“Rownd helped increase the amount of new users and engagement by at least 50x since our launch.” 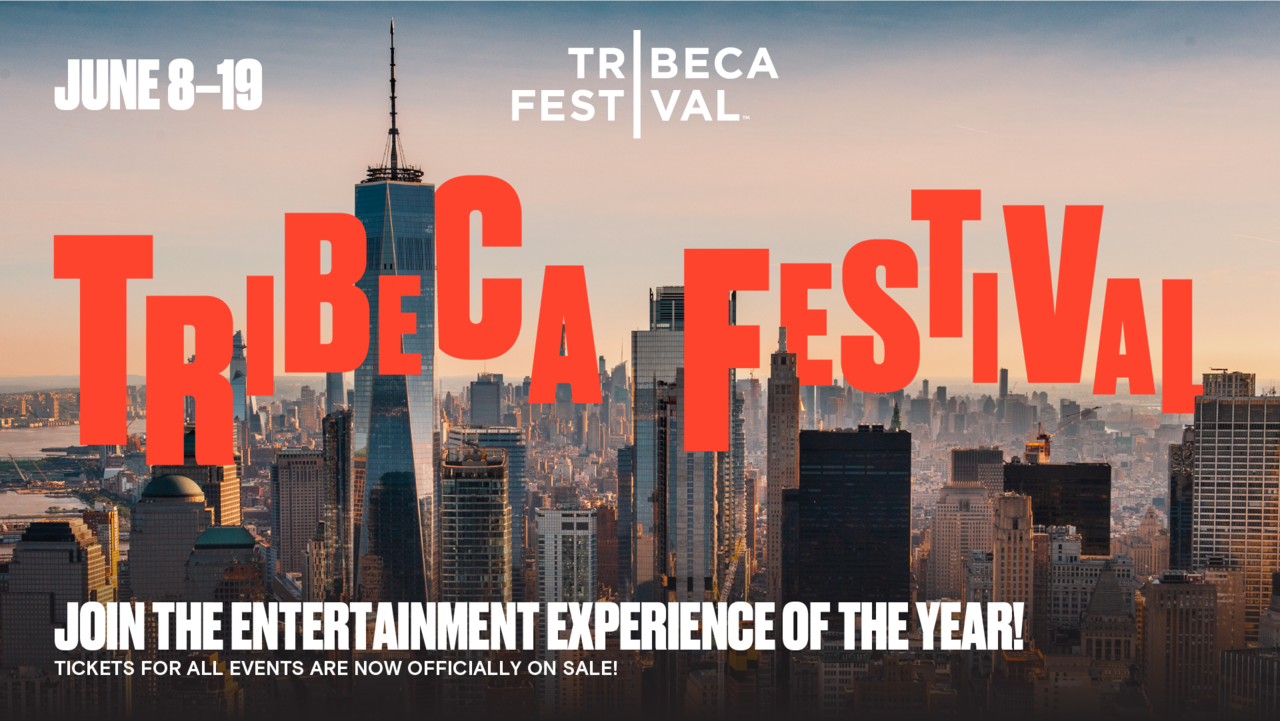 Capturing users across the Tribeca platform

Before Rownd, Tribeca had no way of connecting users across their events, website, and newsletter distribution.

The previous solution required a password that most people did not enter, so they were losing 10,000+ users a month.

Security and flexibility are often trade-offs when it comes to authentication, but Tribeca needed both. With flat user growth during significant ticketing events, they needed to enable new customers to buy tickets now, then return months later to retrieve them quickly and easily.

In a matter of days, Rownd and Tribeca partnered to add Rownd's frictionless end-to-end authentication to the festival's existing ticketing process. Additionally, the team added seamless account management functionality to the Tribeca website, which allowed ticket holders access to a new dashboard displaying all of their previous ticket purchases.

With Rownd, Tribeca's traditional sign-up process transformed into a flexible, dynamic flow that authenticated customers only when doing so added value to their experience. An organization building this technology for itself usually takes months of development and testing. Integrating Rownd is a much shorter process on the scale of days to a few weeks for more advanced scenarios. 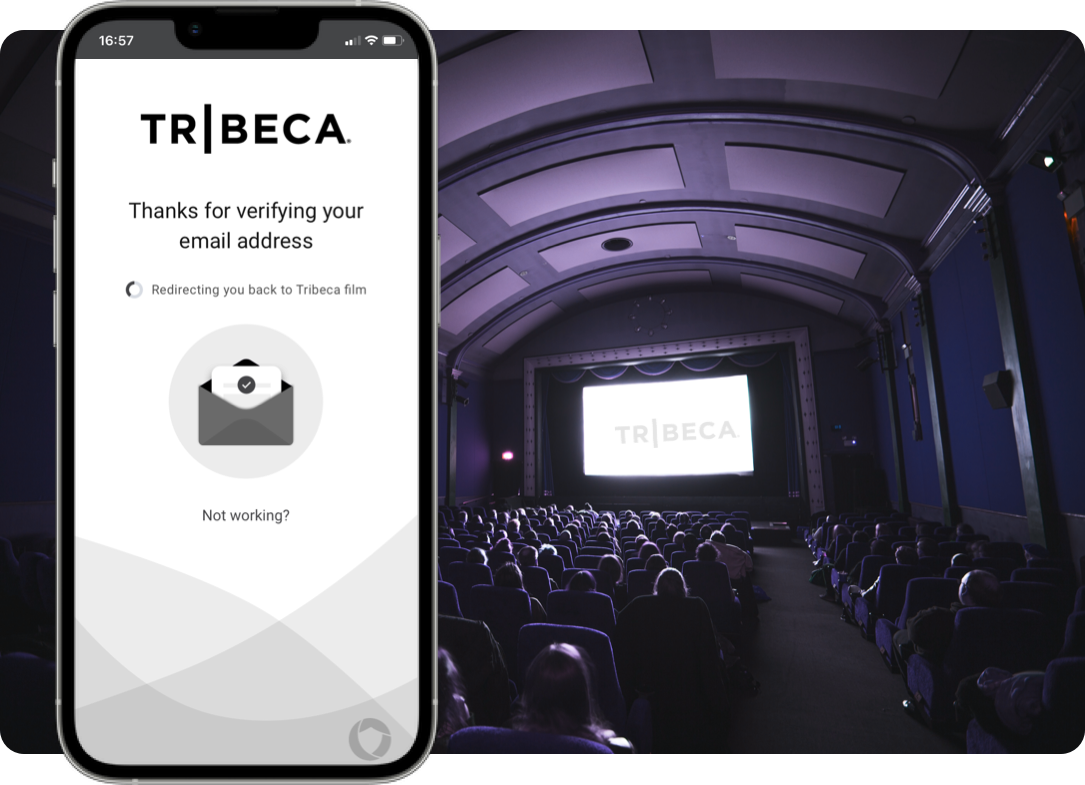 To the new Rownd-enabled "My tickets" page.

The event was a success thanks in-part to Rownd. Today, Tribeca is primed to be the premier in-person and virtual film festival in the United States. It already has two services tied together through Rownd and plans to use Rownd to extend its frictionless authentication into Tribeca-at-Home products in 2023.

“It was a delight working with the Rownd team.  They saved us tens of thousand of dollars and always delivered”.

Read more about Rownd and Tribeca